UK Freeports on 2021: What are its Implications in Tax? 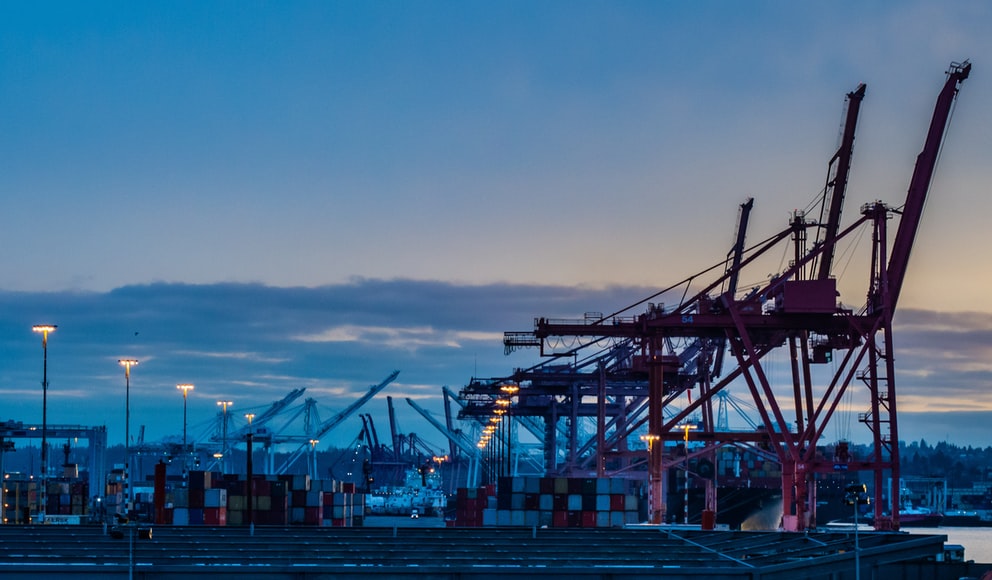 The government is also eyeing to create at least one freeport in Wales, Scotland, and Northern Ireland, but expect these states to announce their own policies.

What are freeports used for?

Similar to enterprise zones or free zones, freeports are special economic zones where traditional tax and customs rules are not applicable.

The British government reinstated the freeports in an effort to bolster trade, investment, and reinvigorate deprived areas including their labour market, especially as we undergo the pandemic and Brexit aftermath.

Aside from the incentives, freeports are also up for a regeneration and infrastructure fund valued at £175 million.

They are solely created to boost the economic situation in the UK. Usually situated around shipping ports or airports, businesses with overseas goods arriving in these environments are exempted from customs duties. The tariffs are only settled once the goods left the jurisdiction of the freeport or moved somewhere else in the UK.

Where are these freeports?

There existed 7 freeports in the UK previously, between 1984 and 2012 including Liverpool, Southampton, and the Port of Tilbury. This year, the Chancellor announced that the English freeports are to be in:

How do freeports work?

There will be an assigned primary customs site within a freeport, where all customs benefits shall apply. Freeport subzones are also permitted so various sites will gain the same benefits as the freeports customs model. The same goes for the freeport tax sites- a defined area for the implementation of tax reliefs. However, there will be eligibility criteria to be rolled out so tax evasion and tax avoidance may be prevented.

Reliefs are not implemented in the entirety of the area, but the tax sites, customs sites, and joint tax and customs sites dictate the benefits companies will get.

Businesses in and around the freeports can manufacture and import raw materials, engineer them into a new product, add value to it, then export it without paying the tariff of the imported goods provided that they are within the designated freeport tax sites.

Imports, manufactures, and re-exports are allowed to enter these special ports without the customs duties, going through checks, and with only simplified documents. Tax-wise, these companies are subject to reduced VAT and lower employment tax.

Land purchases within freeport tax sites are subject to SDLT relief from 1 April to 30 September 2026.

Businesses investing in qualifying new plants and machinery can enjoy an enhanced capital allowance of 100%. Investments incurred from 1 October to 30 September 2026 are eligible for the benefit.

The enhanced SBA is a 10% rate of Structures and Buildings Allowance for firms constructing or renovating non-residential structures and buildings.

Employers are allowed to settle 0% of employer National Insurance Contributions (NIC) on new employees working within the tax sites, which will be implemented for a maximum of 3 years for each employee with a threshold of £25,000 per annum. The incentive is planned to be made available for 9 years from April 2022, but should the government decide to cut it halfway to 2031, it would end no earlier than April 2026.

An employee is considered to be working fully in the freeport if they spend 60% or more working hours on the site.

A 100% business rates relief will be offered by the central government to newly formed entities within the certain premises of the tax sites from 1 October and cease to apply in 5 years’ time in respect of the date when the relief was first received.

Duty deferral is also in effect as long as the goods are on site. However, the duty will be inverted if the final product leaving the freeport is levied a lower tariff compared to their components.

In terms of declarations, requirements are simplified under the proposed model. There’s a reduction of provided data to give clearance to goods leaving the port. Businesses need to complete a declaration into their own commercial records regarding the incoming products to the UK. Information will also be presented to the freeport operator’s records to maintain a centralised record of all goods on the site.

Subsequent to the divorce from the EU, Brexit supporters showed their optimism of the UK adopting a more flexible and generous freeport policy compared to when they were still a part of the bloc, since they don’t have to follow stringent rules anymore. Tax breaks are no longer required to have a prior agreement from the EU Commission.

The drawn deal of Brexit including its additional customs and trading complexity has further strengthened the posed benefits of freeports in the new arrangements.

On the other hand, the government believes that aside from Brexit, the pandemic is a culprit in pushing the freeport initiatives. Inspired by their drive to boost the economic situation post-COVID, they are more determined to push the programs that will revitalise key activities from different industries. They have also launched programmes such as the UK Shared Prosperity Fund and the Levelling Up Fund, alongside the freeports.

We remain to see how the establishment of UK freeports this late 2021 will go, and whether they will be successful endeavours for the United Kingdom’s mission to lift their economy after the disruptions of the pandemic and Brexit.

Get an accounting partner fully adept in the new regulatory changes in the UK. With D&V Philippines, you back your firm with a team of well-experienced CPAs to provide top-notch back-office support for your F&A services. You can grab your copy of our latest whitepaper D&V Philippines’ Solutions to UK Accounting Firms to know how we can add value to your services or contact us for a free consultation. 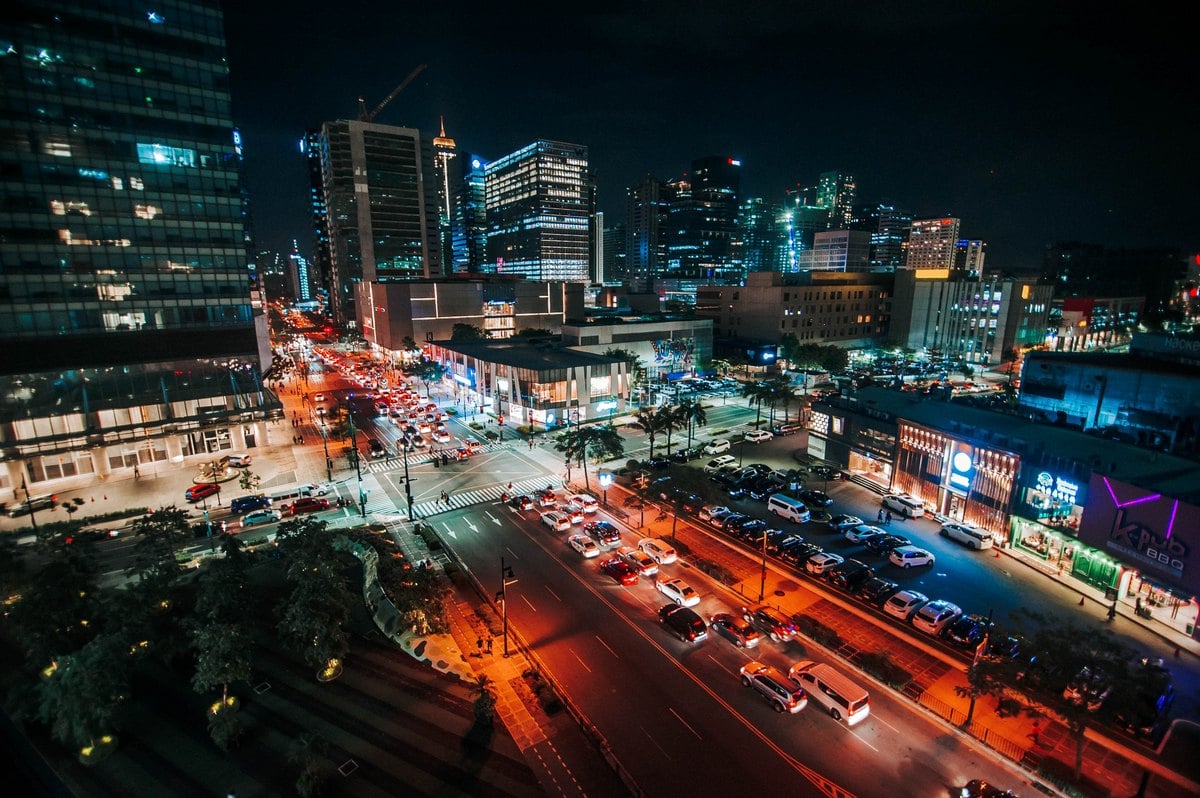