Outsourcing to the Philippines: Still A Good Idea in 2017 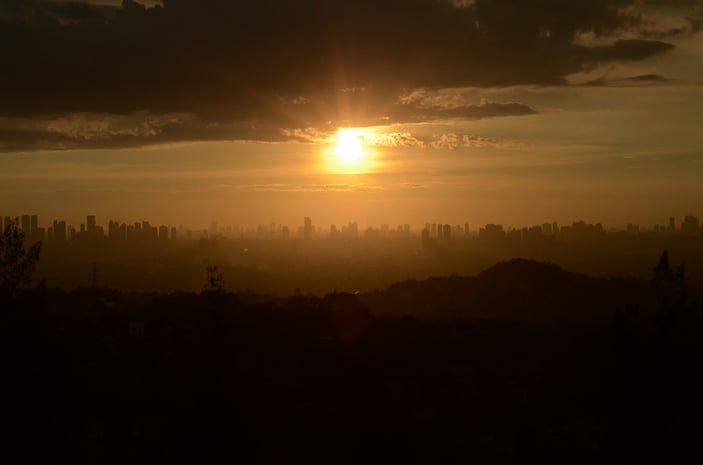 It has been more than a decade since the boom of the call center and other non-voice related business process outsourcing (BPOs) in the Philippines. Since then, the country has consistently been a top outsourcing choice for companies in the West.

However, with the rise of other countries in the ASEAN and given the recent political developments, is the Philippines still a good outsourcing option? Here are some points to consider:

The Philippines is among the top 20 most populated countries in the world. Its capital, Metro Manila, is home to 12 million people. It is the 7th largest mega-city in the world in terms of population, and the largest in the East among developing countries. Originally, this has made Metro Manila attractive for outsourcing firms to invest in. However, investors have recently discovered the untapped resources in other parts of the country.

Today, cities such as Cebu, Davao, Iloilo, and Bacolod are attracting investors due to the young talent that comprises majority of the country’s overall workforce. The Philippines is also home to a number of reputable universities that produce 500,000 graduates a year. Albeit late, the country’s transition to the K-12 education system is seen to further boost the country’s already vast and globally competitive labor population.

The outsourcing industry has contributed much to the country’s total GDP. In the past year alone, BPOs in the Philippines have risen to a US$25 billion industry. With the economic benefits and the sheer number of jobs that it provides, the national government has provided the sector with tax holidays and exemptions to attract more investors and improve the services provided by BPOs in the Philippines.

3. A Nation of English Speakers

English is one of the Philippines’ two official languages. The language is taught as early as the 1st grade and is primarily used for business and official functions. Filipinos also have a clearer and neutral accent compared to other Asian countries making them easy to understand, or train in speaking with a different accent if needed. Currently, the country ranks 13 in the English Proficiency Index conducted by Education First.

However, this is not where Filipinos gain competitive edge in the command of the English language. Centuries of occupation by the Spanish, and decades by the Americans have embedded the Filipino culture with a lot of influences from that of the West. Up until now, English movies and television programs are being shown daily in the Philippines. This helps Filipinos to deeply understand the habits, idioms, and other verbal and non-verbal cues from their foreign counterparts, making conversations as clear and natural as possible.

4. A Diverse and Cross-Sectoral BPO Hub

The Philippines has a lot to offer when it comes to outsourcing. Aside from voice-customer and tech support, the growing outsourcing sector in the Philippines also caters to IT, Human resources, graphics and creative designs, admin services, and finance and accounting services.

While there are firms that serve as all-in-one hubs in the country, there are also firms that provide specialized services, bringing clients in-depth expertise and wide-ranging services to suit their needs. In any case, outsourcing different functions to the Philippines enables you to get the expertise that you need, at the same time, allows easy collaboration for your outsourcing partners, thereby giving you better results.

Working with them is comparably easier than their Asian counterparts due to the country’s strong cultural affinity with the West, especially with the Unites States. Above all, Filipinos strive to learn more about your company and how you plan to reach your goals.

A decade after the BPO boom, the Philippines has not lost its touch; instead it keeps on offering better services to those who are looking for the best outsourcing partner. While each firm is different in size, services, and expertise, you can expect to find the attitude and values of Filipinos present in these firms.

Looking for the perfect finance and accounting outsourcing solution? Check out our competitive advantage and know how we can add value to your company’s success!

The Different Types of Accounting Services