US Tax Reform 2018: What You Need to Know About the Trump Tax Plan 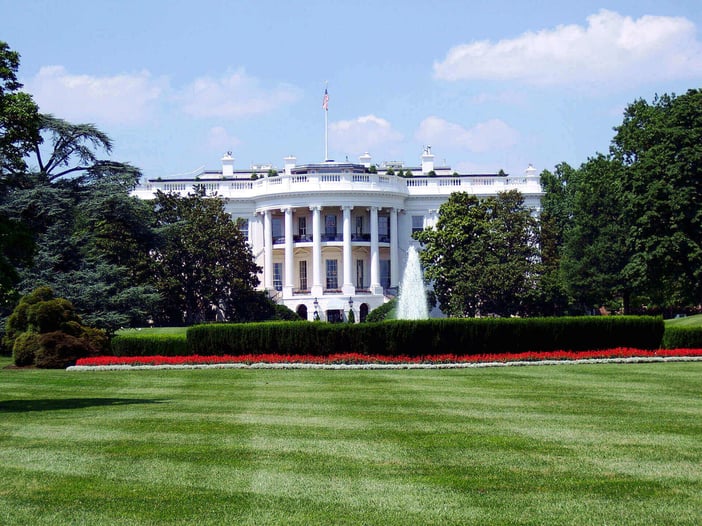 On December 22, 2017, US President Donald J. Trump signed into law the “Tax cuts and Jobs Act.” The Trump tax plan, passed by the US Congress, is set to have sweeping changes to individual and business taxes. The US tax reform of 2018 is forecasted to raise federal deficits in the coming decade.

The Trump tax plan includes permanent cuts to corporate tax rates and temporary individual tax rates. Here are a few other points that you need to know about the US tax reform 2018:

In 2019, the new law will end a provision of the Affordable Care Act known as the individual mandate, which sets tax penalties for citizens who choose not to have health insurance.

According to the Congressional Budget Office, this measure will reduce federal deficits by about $338 billion (2018 to 2017). However, this will leave around 13 million uninsured people by the end of 2027 and premiums will increase by around 10%.

While the former structure of the individual tax brackets was retained, adjustments will be made to the income levels to which the rates apply. These changes will expire in 2025, when the brackets would revert back to the current provisions.

And here are the tax bill's new brackets for singles and heads of households. pic.twitter.com/owdwKmipOf

Furthermore, most itemized deductions will be permanently suspended by the new law. This includes moving expenses (with the exception of members of the military on active duty), home office expenses, union dues, licensing and regulatory fees, professional society dues, business bad debts, and many others.

With the new law, pass-through businesses would get a deduction. That is, small business owners who generally pay income taxes based on the individual tax rates can deduct 20% of their business income from a sole proprietorship, partnership, or S corporation.

Get prepared for tax season and the effects of the US tax reform 2018 as early as today by putting your financial information in order. Schedule a consultation with one of our financial and accounting outsourcing experts to learn how D&V Philippines can help you!

How to Conduct an Internal Financial Audit