In the Know: The Latest Updates on Brexit

With March 2019 fast approaching, there is growing apprehension about what post-Brexit UK looks like, as well as the far-reaching impacts of Brexit. We rounded up the latest updates on this monumental event in the history of trade and legislation. 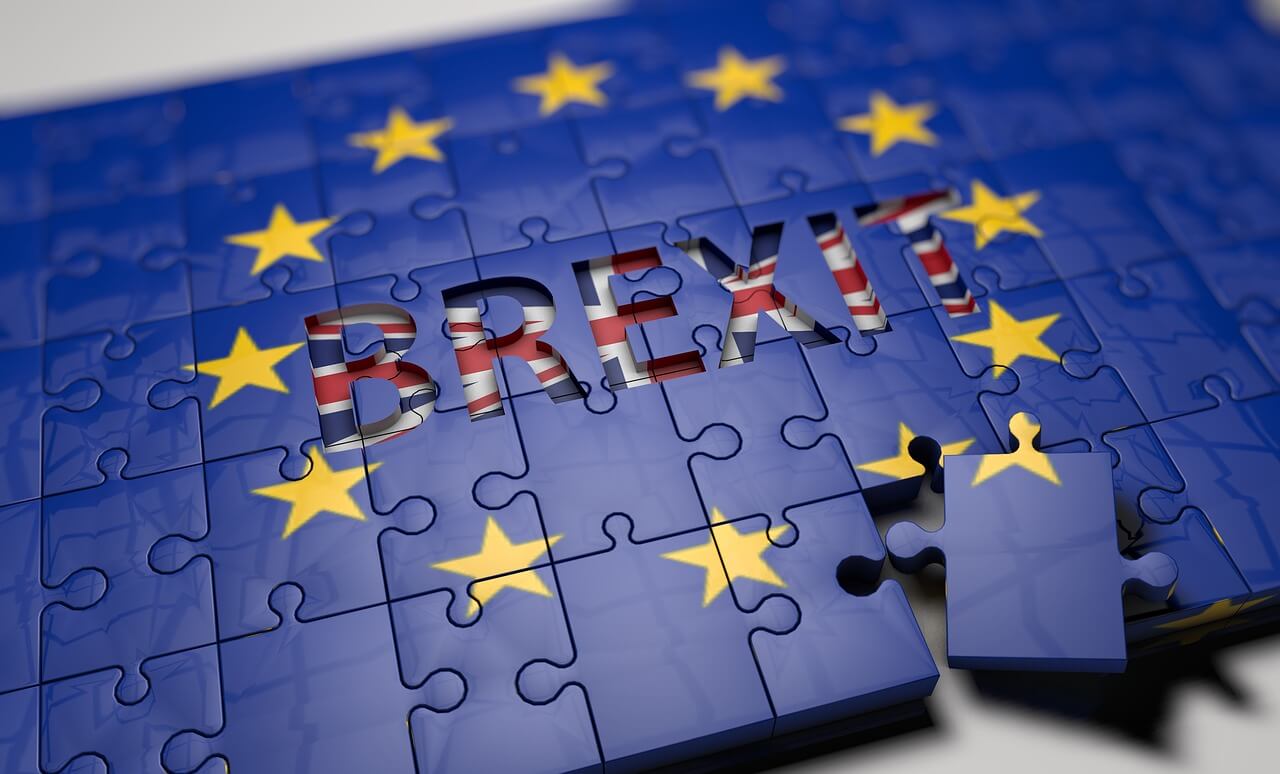 The Backstop: A Brief Explainer

One of the greatest conflicts holding up the negotiation deals is the so-called backstop plan, which caused an impasse in the ongoing negotiations. Designed as a safety net, the backstop plan was proposed to avoid a hard border in Northern Ireland in the event that no customs deal is attained by December 2020, which is the end of the transition period.

For the European Union (EU), this means that Northern Ireland should remain in the single market and the customs union for a limited time – that is, until the UK secures an all-encompassing deal that would sort out the problem of the Irish border.

Why is this important?

Once Britain leaves the EU customs union, they will lose access to the technical and administrative systems that allow for the seamless management of the Irish-UK border. At present, the effective cooperation between the Irish and UK governments is facilitated through their EU membership, which lends them the following benefits:

Once the UK leaves the EU, they will lose access to these systems, as these mechanisms will thus be subject to negotiation. Not only will there be a possible security risk; having a rigid customs regime at the Irish border would result in costly delays and disruption in supply chain operations.

To keep peace in Northern Ireland, it is incumbent on the UK to keep the friction at the border at the minimum. This is especially necessary so as not to undermine the Irish peace process, which was set into motion by the Good Friday Agreement. For one, the free movement of people across the border will have to be maintained.

Thus, the UK will have to implement measures that would prevent a hard border between Ireland and the UK until a better solution is reached or a similarly advantageous deal is struck. 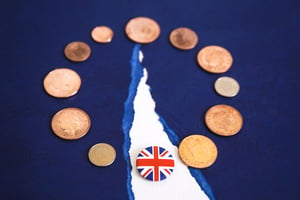 Updates on Brexit and Immigration

How will Brexit affect immigration? Despite being one of the widely discussed issues during the referendum, the conversation on immigration has taken a backseat in the ongoing negotiations.

With the delay in the release of the whitepaper on post-Brexit immigration policy, businesses are kept in the dark as to where policy is headed. Whether there will be an end to the freedom of movement currently enjoyed by citizens of EU member countries remains to be seen.

Let us help you as you prepare for post-Brexit scenarios. At D&V Philippines, we can be your outsourcing partner who will get you the right finance and accounting resource for your business.
Learn about our accounting outsourcing solutions when you contact us, or get your copy of our whitepaper, Finance and Accounting Solutions for UK CFOs, to learn more. Click the button to download your copy.