How Blockchain Technology Will Impact Accounting 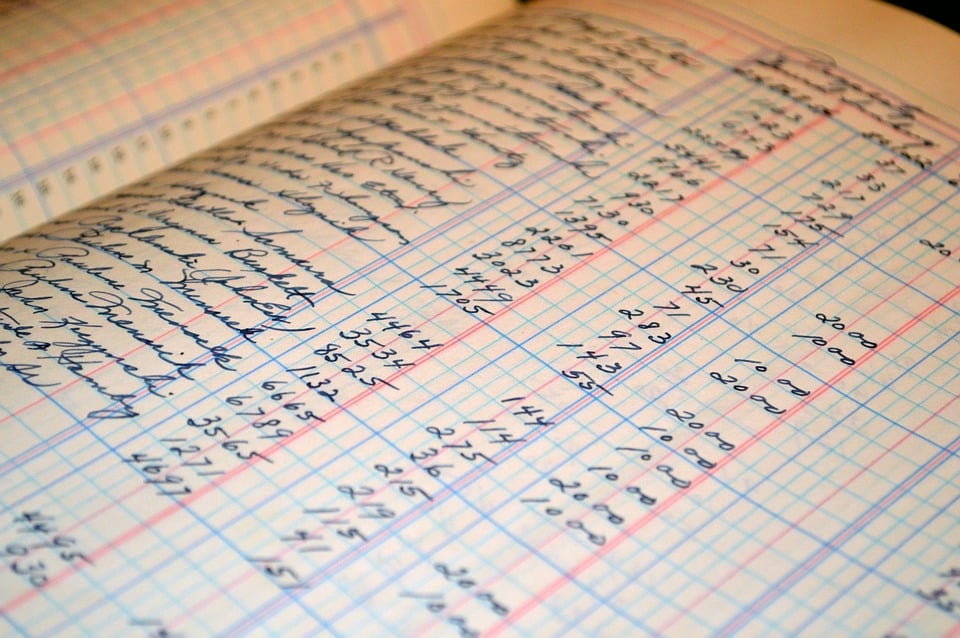 In the past couple of years, blockchain has been illustrated as intriguing and potentially game-changing in the long run, similar to the Internet. Given its far-reaching impact on various industries, understanding blockchain technology is vital for chief financial officers (CFOs) and chief technology officers (CTOs).

In a previous article, we discussed what blockchain technology is and how it will transform auditing and financial reporting. In this article, we further examine how this technology will impact financial and managerial accounting.

Blockchain is a way of rethinking the traditional database, making it more secure, immutable, and almost hack-proof. On Economia, UK head of audit Hywel Ball described blockchain as “a distributed, decentralised database technology that maintains a growing list of transactions and, through encryption and other activity, verifies their permanence.”

The author of the bestseller Blockchain Revolution Alex Tapscott explained in Harvard Business Review that with blockchain, “trust is not established by a third-party but rather by mass collaboration, cryptography, and clever code.”

That is, there is no central authority required to enable participants to manipulate the ledger, and all transactions are trusted to be secure. For this reason, this technology has also been called the “trust protocol.”

How Blockchain Technology Will Impact Accounting

Here are some of the ways that blockchain technology will revolutionize accounting.

Smart Contracts
A recent article by Deloitte reported that with blockchain technology, smart contracts can be developed. Smart contracts are code that are executed when certain conditions are met. Through this technology, invoicing will be transformed; Deloitte describes it as follows: “think of an invoice paying for itself after checking that delivered goods have been received according to specifications and sufficient funds are available on the company’s bank account.”

A Joint Registry
“Instead of keeping separate records based on transaction receipts, companies can write their transactions directly into a joint register, creating an interlocking system of enduring accounting records,” according to Deloitte. “Since all entries are distributed and cryptographically sealed, falsifying or destroying them to conceal activity is practically impossible.” Bitcoin Magazine calls this “triple-entry bookkeeping.”

Before we reap the benefits of blockchain technology, many hurdles will have to be surpassed first. Although there may already be some early adopters such as the government of Dubai, it may still take us a decade before we see the widespread adoption of blockchain in finance and other industries.

Nevertheless, the revolution has already begun. It’s now up to CFOs and CTOs to prepare for the time when this technology matures and become widely available. We can only expect further innovations down the road.

Read about another development in financial technology – robotic process automation – with our free primer. Download your copy today and learn how automation will simplify accounting.

Facing the New Normal of the Accounting Industry