Brexit Trade Deal: Where does the UK Stand this 2021?

As the post-transition period begins this 2021, the Brexit Trade deal remains a bare-bone structure for UK small businesses, leaving them in the dark about their next steps now that the UK is no longer a member of the European Union. 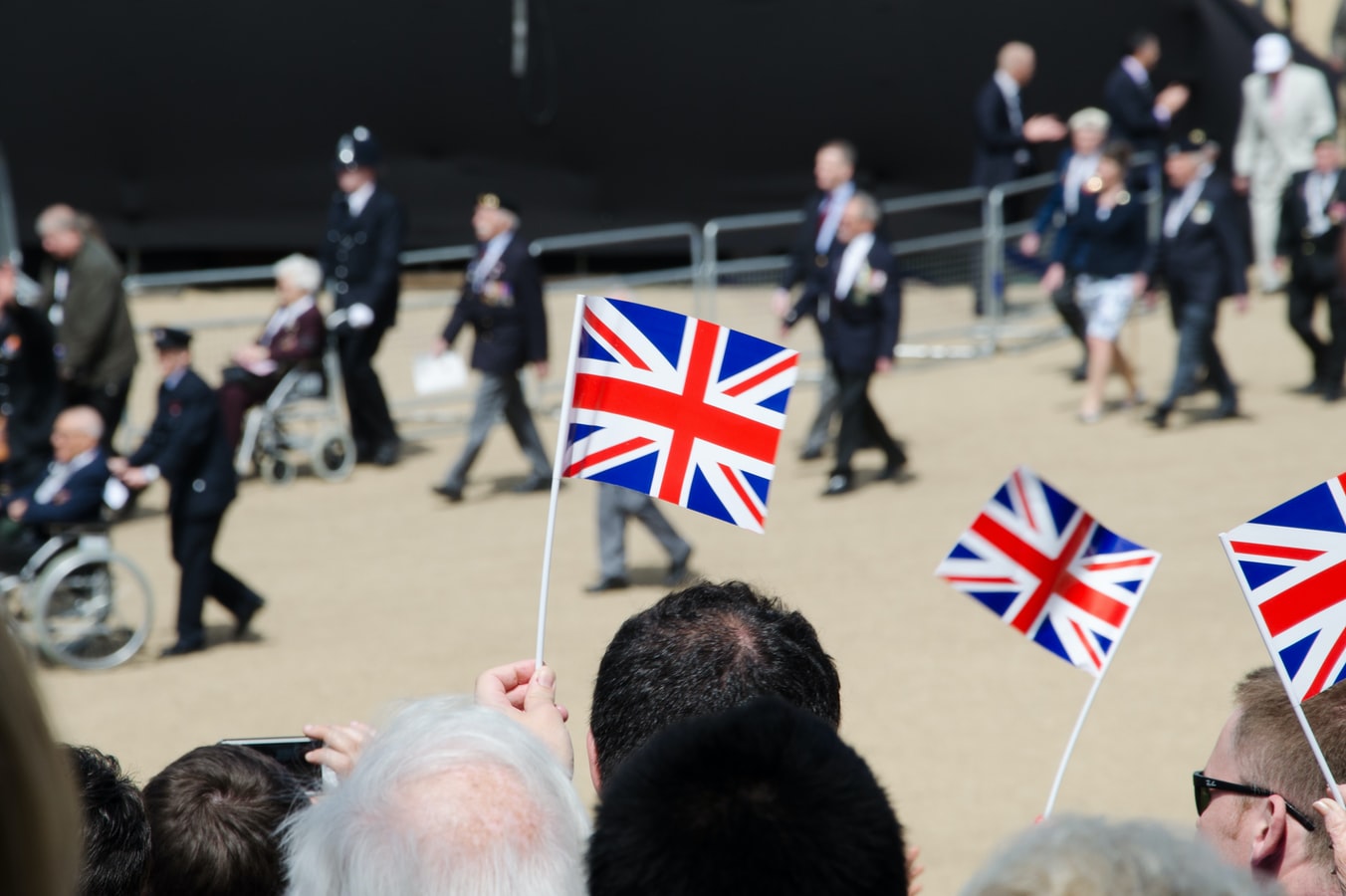 The UK’s vision in leaving the EU was to ‘assert independence’; opposing the heart of the Brexit Trade deal which is to ‘create interdependence’.  Over the transition last 2020, UK Prime Minister Borris Johnson and the EU bloc struggled to land an agreement that satisfies both parties without giving one an unfair advantage over the other.

Fears of a no-deal Brexit skyrocketed in the previous year, alongside challenges brought about by the global pandemic and major economic downturn. However, Johnson and European Commission President Ursula von der Leyen came up with a last-minute deal on the last Christmas Eve. But the situation’s precariousness remains.

What are the Brexit Deal Key Points

The EU-UK Trade and Cooperation Agreement was signed after 9 months of the UK formally exiting the European Union. While Britain enjoyed the advantages of its EU membership over the course of the transition, it can no longer take part in the EU’s Single Market starting 1 January.

How Brexit will affect businesses is addressed in the released trade agreement last 24 December.  Here are some of its key points:

As per the signed deal, the UK is entitled to zero tariffs and zero quotas on goods to avoid the European Court of Justice in settling possible trade issues.

However, as they are now considered a third country, they are subject to undergo a new series of customs and regulatory checks on the EU.

For most business owners, this means more paperworks and delays to adjust to the new rules. If they are caught unprepared at ports, this can lead to disruptions.

Prior to Brexit, EU citizens can freely enter and reside within any European Member State. Another privilege that Britain lost in its withdrawal from the Union is its freedom of movement.

Today, the UK will practice a points based system for its immigration system. They will allow non-visa nationals to enter the state for six months without a visa. In addition, British citizens are now also required to have a six months minimum validity on a passport that is less than 10 years old to enter and travel the EU.

Financial services is a core export industry in the UK. And with the non-accessible EU community, businesses will experience certain restrictions in marketing professional services.

In the EU Single Market, automatic recognition of professionals is implemented. But today, the UK services sector will have to check each state’s rules to ensure their qualifications match the requirement.

The Brexit deal and Northern Ireland

It is no secret that Northern Ireland strongly disagreed in being withdrawn from the EU bloc, albeit on the political facet, they are still part of the UK. However, the country still adheres to the regulatory checks of the EU which means they can navigate the border without being subject to inspections.

Effective 1 January, customs checks will happen in the Irish Sea rather than on the land border between Northern Ireland and Ireland.

Part of the new checks is the strict implementation of import and export of UK animal food products. This means that food products from England, Scotland or Wales are to be checked if they meet the EU standards. A border control post is situated in ports to transact paperworks and inspections.

Preparing for the Changes

The volatility of the Brexit trade deal implemented this 2021 invites more uncertainty to the UK. It remains to be seen whether the country’s withdrawal from the European Single Market will work in their favor, as the first week of the post-Brexit transition created quite a chaotic commerce system.

Nevertheless, the UK and the EU bloc pledged to continue talking to improve the business and cultural ties over the years. The aftermath of the sealed deal is expected to be seen as we move along the first year of Brexit.

If you’re looking for an accounting partner firm to help you weather the post-Brexit scenarios, D&V Philippines can lend you a hand. Our professionals can help you navigate the business climate and accounting disruptions that may come.

Download our  Finance and Accounting Solutions for UK CFO’s today and find out how our bespoke accounting outsourcing solutions can drive your business forward amid the Brexit qualm.

In Customs, Imports and Exports: Changes in Post-Brexit VAT

Coronavirus and the Economy: What's the Next Step for UK?